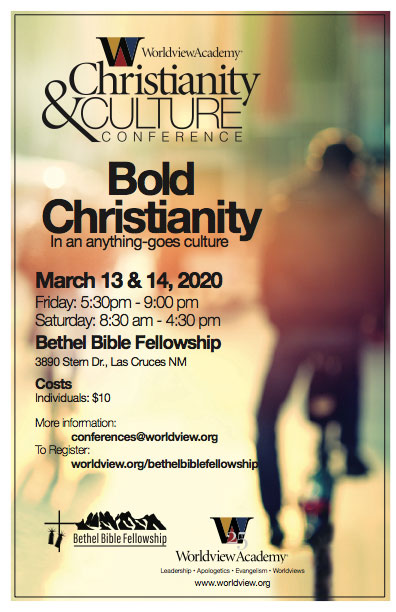 Bethel Bible Fellowship was formed in 1970 through the evangelistic effort of Christians sharing their faith by the grace of God. From 1970 to 1975, the church met in the home of Larry and Florine Stockton.

By the late 1970s, the church had grown to over 100 people, clearly outgrowing the Stockton’s home. From 1975 until 1982, the church changed its location four times, being graciously hosted for a time by both the College Heights Kindergarten and University Presbyterian Church. However, it soon became evident that the church needed its own permanent facility.

In 1980, the church was incorporated under the laws of New Mexico for the purpose of building a facility to serve its needs. In 1982, the church built the chapel at 3890 Stern Drive. The chapel was expanded in 1984, and the mortgage was paid off in 1999.